The incidents of atrocities on minority communities in Pakistan are constantly increasing. Pakistan, which had earlier objected to the construction of a Hindu temple in Islamabad, has now tried unsuccessfully to convert the gurdwara martyr’s place into a mosque in Naulakha Bazar, Lahore. Let us tell you that India has raised a strong objection to this incident in Lahore. Indian Foreign Ministry spokesman Anurag Shrivastava, while protesting over the incident, said, “Strong protest was lodged before the Pakistan High Commission today over the alleged incident that the gurdwara of the martyrdom of brother Taru Singh Ji at Naulakha Bazar, Lahore, Pakistan” Shaheedi Sthan ‘has been allegedly claimed to be a mosque martyr ganja place and efforts are being made to convert it into a mosque.

A senior journalist Adityaraj Kaul has also tweeted on social media, giving information about this and expressed concern over this incident. He wrote by tweeting that, today, India has lodged a strong protest regarding this incident by the Pakistani High Commission.

Anurag Shrivastava has told that, ‘On Monday, a strong protest has been lodged in the High Commission of Pakistan on the incident of claiming the name of Masjid Shaheed Ganj at the martyr’s place of Bhai Taru Singh Ji in Naulakha Bazar, Lahore.’ Efforts are being made to make it a mosque. After which the statement of the Ministry states that Gurdwara Shaheedi Asthan Bhai Taru Ji is a historic gurudwara where Bhai Taru Ji made the supreme sacrifice in 1745. Gurdwara is a revered and sacred place for Sikhs. India is worried about this incident. Justice has been demanded for the minority Sikh community in Pakistan, and India has expressed its concern.

Anurag Shrivastava has told the media that India strongly condemned the incident and expressed its concern over the incident. He has also asked Pakistan to investigate the matter. At the same time, he has also asked for strict action. Pakistan has been asked to take care of the safety of minority communities, to protect their religious rights and cultural heritage. 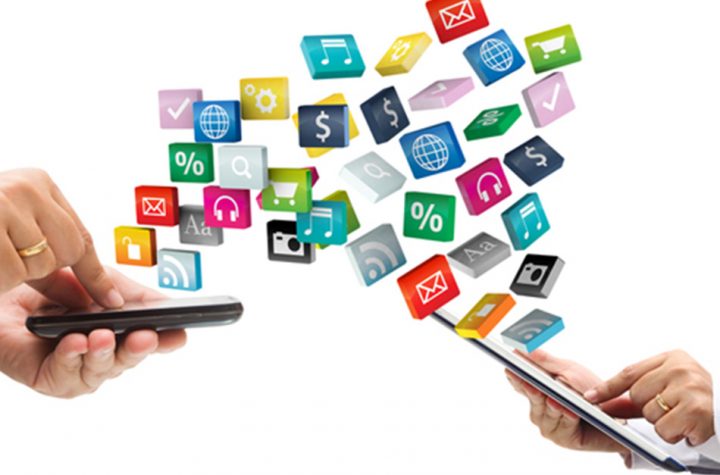 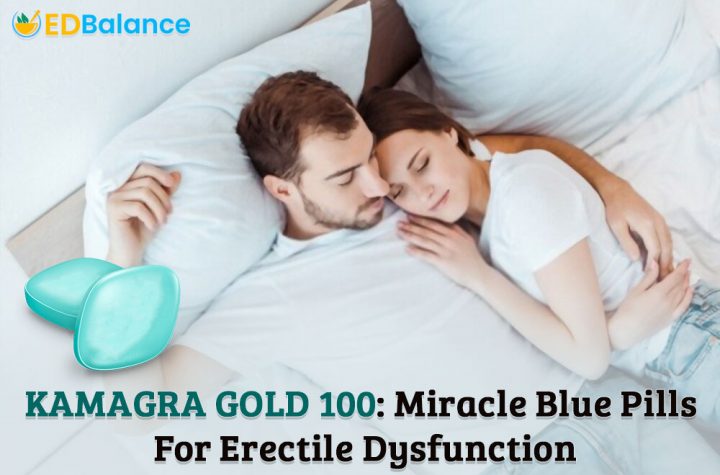 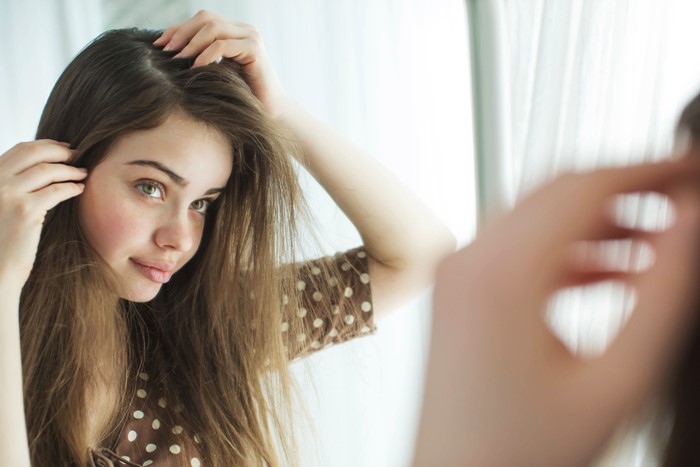 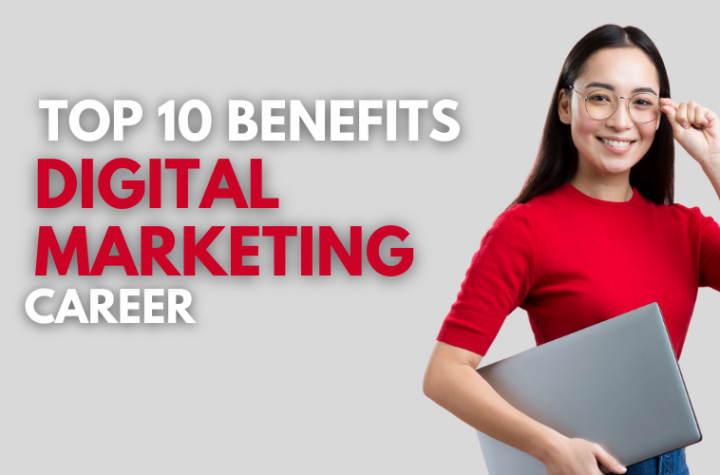 10 Benefits of a Digital Marketing Career 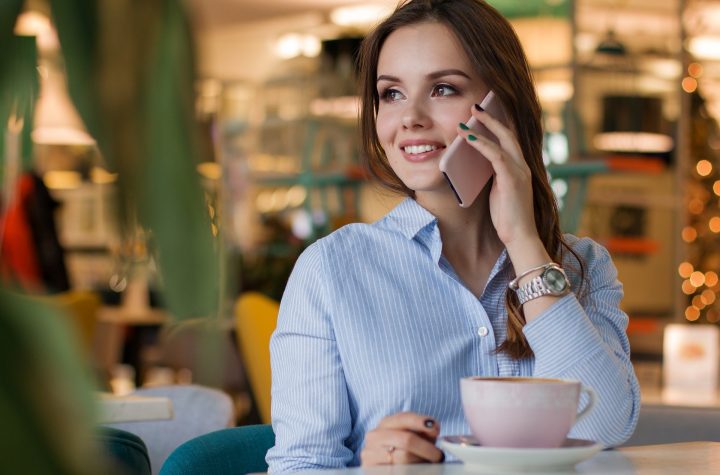 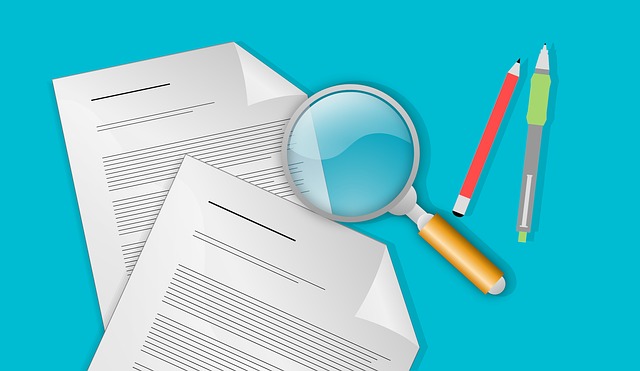