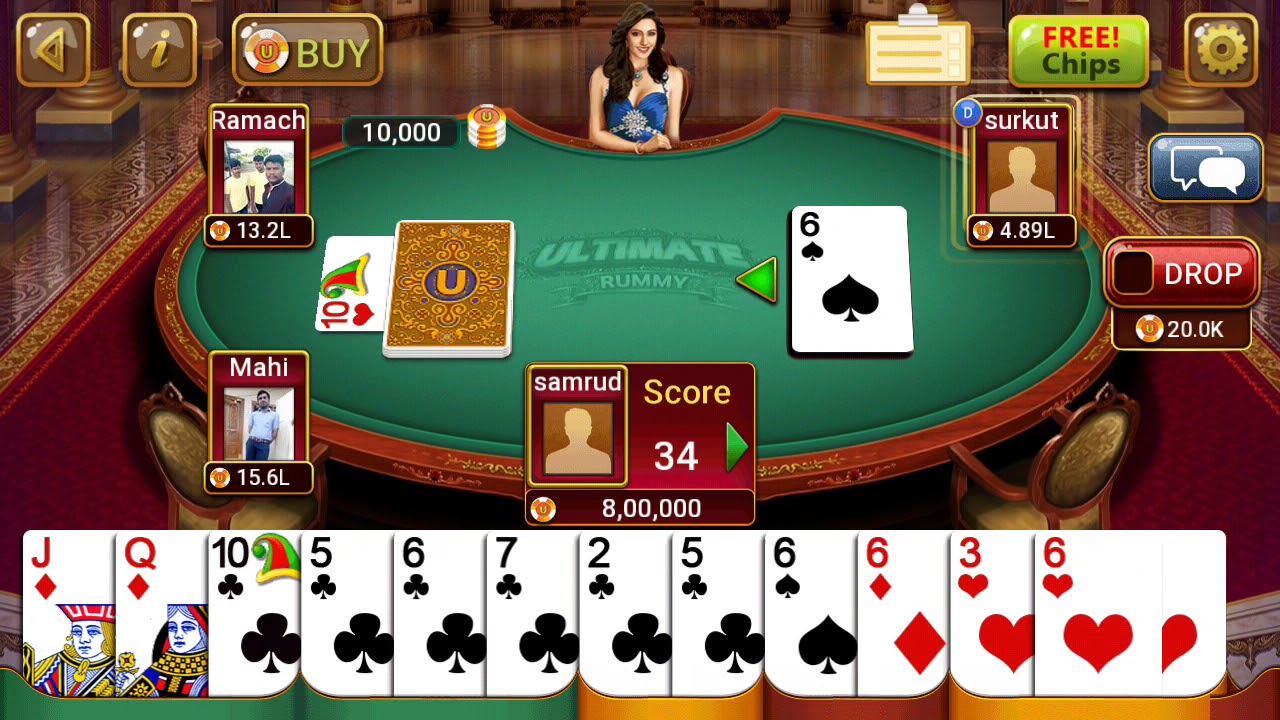 The business of Game development as of now in 2020, is growing like never before. In fact, game apps are among the most downloaded applications worldwide. Among these gaming apps, Rummy has a special place. Rummy is not only a means of individual entertainment but a way to spend quality time with family and friends as well. Rummy helps to build up analytical skills. Such benefits and usage make it a lucrative business for a lot of businesspersons.

So, let’s move ahead and try to see what are the costs embedded for the development of the Rummy game app as of now in 2020 while starting a new business.

There are many factors that must be considered when you go to Hire Rummy game developer. The rummy software provider is the primary need for a new online rummy business. An online business cannot be run without proper rummy software.

Here are the Factors that will Affect Your Overall Cost

Rummy game development is a sophisticated process, and it could take around six months to develop the game. The overall cost of developing a rummy game app, such as RummyCircle, is around $15,000 to $80,000. The cost is influenced by several factors, which are as follow:

The rummy game developer must consider the flexibility of the game across various platforms such as Android, iOS, Windows, etc. The clarity about the Operating system must be clear between the rummy software provider and operator (investor) for a better value for money deal.

A unique idea of a rummy game app would attract potential gamers quite easily. The execution of strategy about the uniqueness of the game must be assured before an investor hires a rummy game developer.

What is attractive that is sold, this common code is also followed in online rummy business. Gamers are habitual of normal graphics, resolution, and animations. New and advanced features using AR/VR would help to make the game more lucrative for gamers. That is why the graphics must be the top agenda of a rummy software developer. The advancement of graphics would affect the cost as well.

An innovative rummy game app would be able to attract gamers only if it would be marketed well. Efficient marketing must be considered by software providers to widen the reach of the newly developed rummy game app. This marketing plan could include the social media reach of the software provider and so many things. However, you must have a fixed budget to keep costs in check.

The speed and accuracy of a rummy game app would highly depend on the efficacy of a team of developers. The time required for development and its release is highly dependent on the team, which involves developers, testers, and marketing experts.

A gamer would need support while playing a new game, and this support would initially be provided by a rummy app developer. Till the time an operator sets up a dedicated team for support, a rummy software provider must be capable enough of supporting them. The support system and its efficiency also influence the overall cost to develop the game.

A new online rummy game app would not bore a player or make him monotonous if it gets regular updates. Such updates would add new features to the game app and keep the users engaged for a significantly longer period of time. Such updates could also be in the form of daily, weekly, or monthly challenges. A rummy software provider would also charge as per their capability to update the running game.

Summing up: In this article, we have understood the factors affecting the cost to start a new online rummy game business. You have also got insights about various factors that would help a new business to gain ground in a highly competitive market. It is also very much important to have all terms and conditions documented under contract to avoid cost fluctuations or project delays. Contact Mobzway Technologies today to get cost-effective web development services at a very affordable cost. 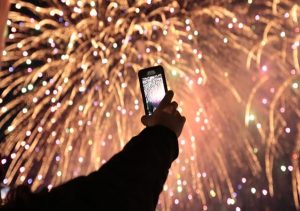