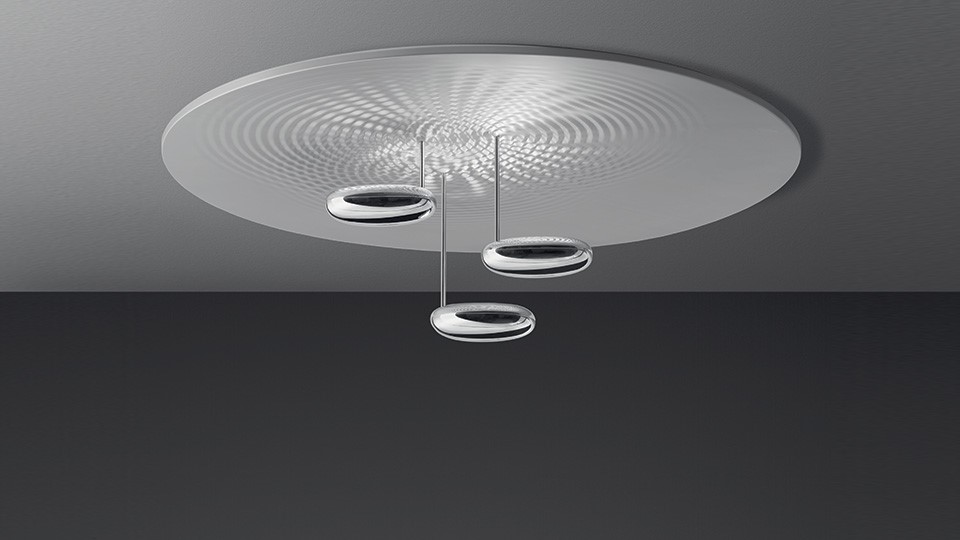 The topic of integrated LED or replaceable LED is very pressing. Both alternatives are in fact valid in multiple contexts and offer light designers, architects and private individuals the opportunity to indulge themselves with decorations and lighting solutions of all types. The doubt behind every argument is always the same: better integrated LED or better replaceable LED? The answer can be summed up in one word: DEPENDS! Meanwhile, let’s start from the basics. The LED (Light Emitting Diodes) is a semiconductor diode capable of generating light to the passage of electric current. There is talk of LED integrated in the lamp when the lighting body is inserted inside the fixture itself, and therefore cannot be replaced (except by qualified personnel). On the contrary, the replaceable LED is a real bulb or light source which, as such, can be assembled and disassembled even by the less experienced. That said, let’s see a first point related to duration.

HOW LONG THE INTEGRATED AND REPLACEABLE LEDS LAST

The lamps with replaceable LEDs undoubtedly boast an above average life, in principle from 20,000 to 50,000 hours (or even more) of operation, of course we are talking about quality LED bulbs. The lamps with integrated LED (chip) go even further, reaching 100,000 hours of operation. Just to make a comparison, the energy-saving lamps, although of good quality, last only 15,000 hours, less than half of a replaceable mid-range LED. The real weak point of the LED, whether integrated or not, is rather the power supply system, which can sometimes fail or deteriorate. On the positive side, the power system is nothing more than a driver (similar to a charger) often and willingly accessible and easy to replace at a paltry price. The manufacturers also offer spare parts even after years, perhaps not with the exact same chip or module (they become obsolete after a few years), but with something of the same technical characteristics and sometimes even better efficiency.

Integrated LEDs and replaceable LEDs have advantages and disadvantages that determine their choice. Beyond the duration, remarkable for both, it is appropriate to reason above all on two aspects: the operating temperature and the control of the optics.

Notwithstanding that the LED chip produces heat, and having ascertained that this heat must therefore be properly dissipated, the integrated LED is studied and tested so that the LED itself works correctly and lasts over time. Vice versa, with the replaceable LED bulb it is not always possible to guarantee this parameter, because it depends precisely on the type of bulb and its power (in practice the manufacturers indicate the maximum power of the compatible bulb).

As for the operating temperature, so for the control of the optics (i.e. the direction and regulation of the light in terms of amplitude, diffusion, intensity, etc.), we will have different results using the integrated LED or the replaceable LED. The integrated LED in this case provides for greater control because the lamp is already designed and developed with peculiar optic functions (the typical case of the spotlight, where you can choose the optics that best suit the type of application). In the LED light bulb this is not foreseen, with big limits when we have to adjust the quantity of light.

With these considerations in mind, let’s go back to the initial question: what is better? We can answer, again, with a good deal of dependence, but accompanying it with some now more comprehensible examples. The replaceable LED bulb is indispensable when it comes to decorative lighting, as in the case of a valuable Murano glass candlestick, which by force of things at some point in its life will require the replacement of old incandescent bulbs (now out of production). Another case is that of industrial-chic or vintage style, where the bare bulb is used. For all the more technical and functional applications, however, the answer is the integrated LED, capable of enhancing a picture or a wall (adjustable optics), or illuminating a work surface (direct light with adjustable intensity), or even giving light to humid environments such as the shower or the bathroom (thanks to LEDs designed and controlled to withstand this type of application without danger).

The integrated LED lamps are also very good in the office because they offer the correct lighting for eyesight and work as a video terminal without wasting energy and without scattering light. Ultimately, the most important thing is the quality of the LED: from this parameter we can evaluate the actual cost-effectiveness, energy savings and luminous efficiency of a lamp with integrated LED or a LED bulb to be replaced. We at led indoor manufacturers carefully select our suppliers and products in the catalog, offering advice for any light design project indoors or outdoors. Contact us without obligation for a quote or for more information!

Ways to Be Safe around Electrical Power: Electric Safety Rules to bear in mind 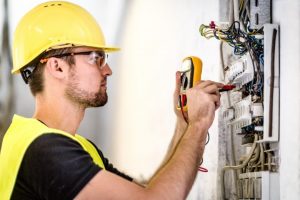 Ways to Be Safe around Electrical Power: Electric Safety Rules to bear in mind 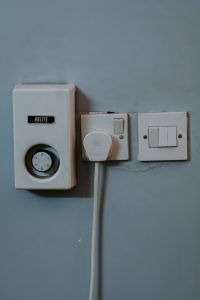 February 27, 2021
Where to Start Studying Electronics 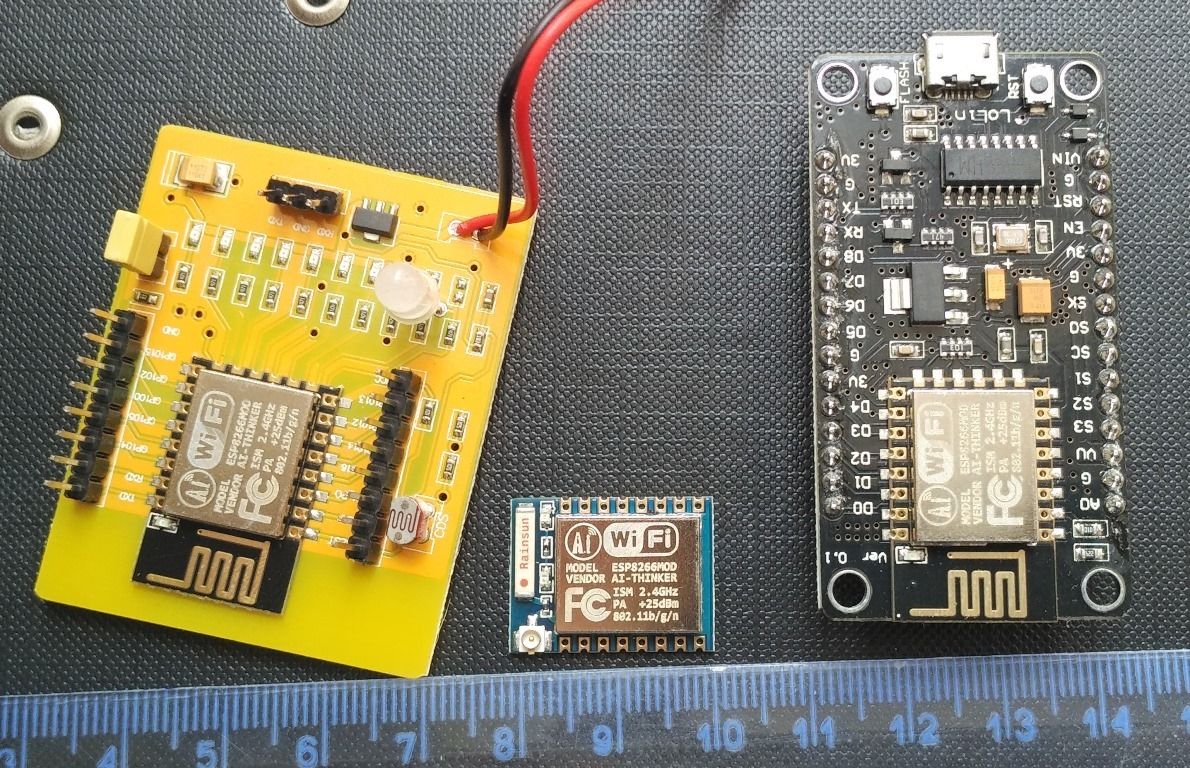 Where to Start Studying Electronics