Jewellery has played an important role throughout the history of mankind. The act of beautifying the body with various adornments has been pre-dated in the earliest developments. Whether it’s shells or shining rocks, humans have always found a way to appreciate the beauty of natural items.

This cultural development has never lost its touch and still, people use a different kind of jewellery items to accentuate their personality whether it’s precious stones or metal. Diamond rings being the most popular item for proposals and engagements.

The first time diamond was discovered was in India in the 4th century, and they quickly became very precious and valuable because of their looks, shine and durability. Up until the 18th century, it was believed that India was the only source of Diamonds. But later a 21 carat was found in South Africa and after a little search, South Africa became one of the leading suppliers of a diamond.

2. The Replication of Diamonds

In around 1950, diamonds were successfully grown by scientists in labs which turned out to be eco-friendly, quick and inexpensive alternatives to the real mined diamonds. These grown diamonds today are mostly bought jewellery items and is believed to be a threat to natural and real diamonds.

All the real diamonds you see you are at least a billion years old. Because diamonds are formed from carbons under pressure, these take a very long time to form. The oldest diamond yet discovered is dated back to 3.3 billion years.

The carbon needs a lot of pressure and heat below the earth’s surface at around 100 miles. At this point, the atoms bond in a way to create this beautiful and crystalline structure. These are brought up to surface by volcanic eruptions.

Scientists for a long time have believed that Neptune, the 8th planet in our solar system is composed mostly of carbon and due to this, the formation of diamond is more common. Since our technology is not so sophisticated to explore the planet, this theory has just stayed as a hypothesis.

The fascinating thing to note is that a star was discovered which is a diamond of 10 billion-trillion-trillion carats. This was named ‘Lucy’ after the song by Beatles ‘Lucy in the Sky with Diamonds’.

Diamonds are the hardest substance on earth. This is so hard that no other element can even scratch the surface of the diamond, other than another diamond. That’s why diamonds are used in industrial tools for cutting hard surface. These have an extremely high melting point of 6420℉ i.e. 3547 ℃, and boiling point of 8720℉ i.e. 4827℃.

Being one of the hardest and most precious items with uses in many industries; Jewellery is one of the most popular ones. Some people like to flaunt their class and style, yet some people want to just look good and be at par with the modern world.

Diamond jewellery has taken its place in weddings in a highly elegant manner. Engagement and wedding rings are mostly studded with Diamonds to show your significant other how valuable and precious they are. 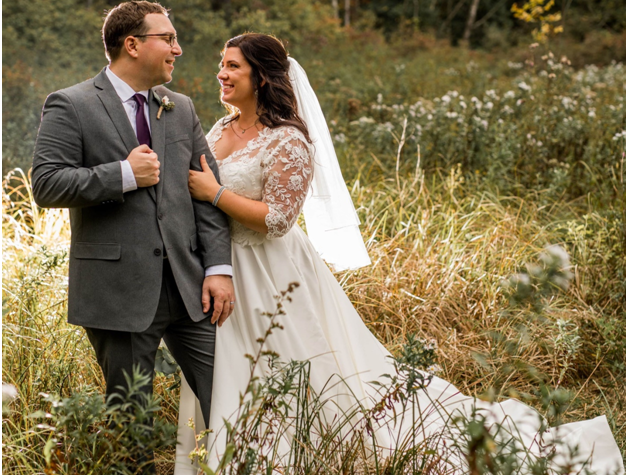 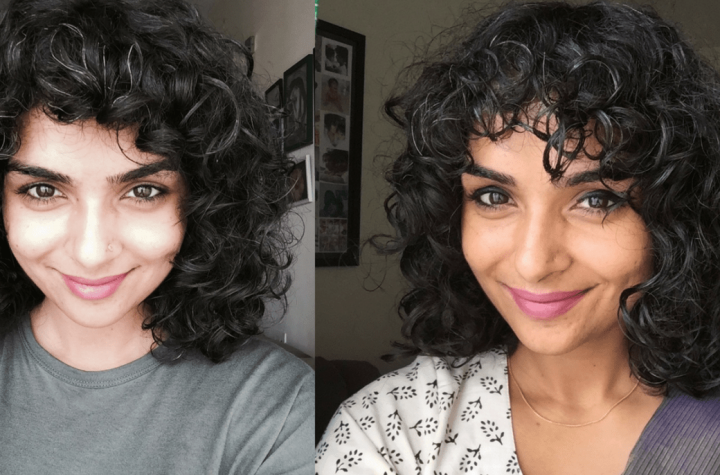 How Do You Use Leave-In Conditioner For Curly Hair? 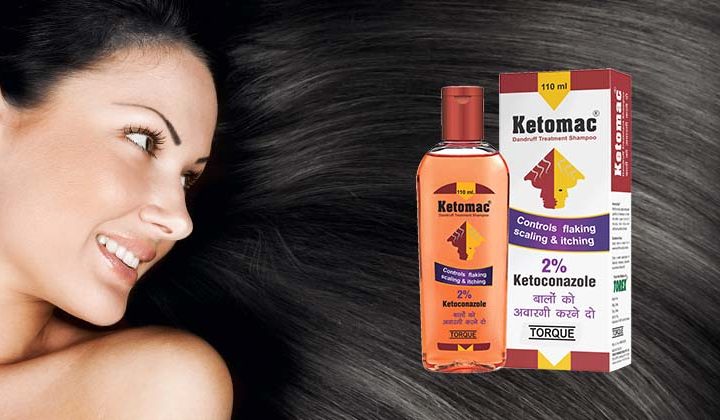 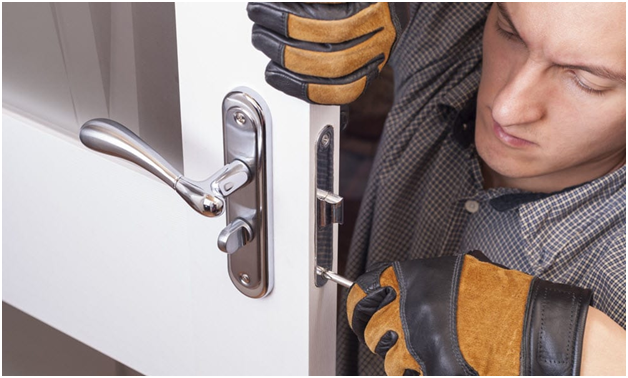