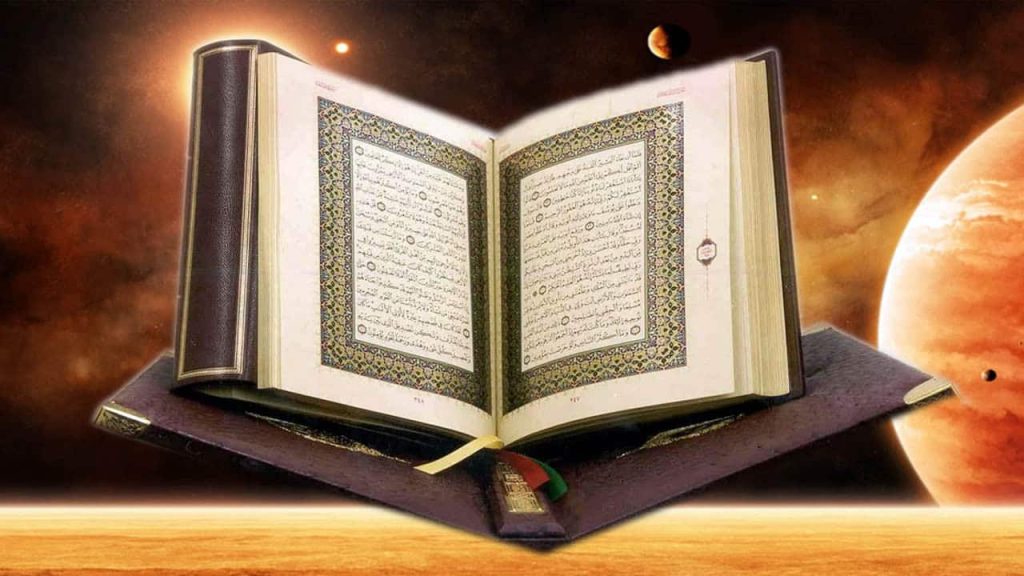 If you are talking about the Mariam binte Imran then she is the only lady in the whole Islam who has been mentioned in the Quran. In fact her name has been mentioned in the Quran 70 times. You can easily say that she is one of the greatest women who have ever lived in the history of Islam. Maybe you remember her by the reference that she is the mother of the Jesus alaihissalam and she is always called the Virgin Mary in the Christianity.

Researching from Online Quran Academy we found that, Her name has been mentioned in the 19th chapter of the Quran in which some part of her life is mentioned. She plays the amazing role in the history of Islam have and even though she was accused for many things she was the blessed lady who has been given the son without the father. The son named Isa or Jesus who eventually became one of the greatest prophets in the history of Islam. The story about Jesus birth in the Quran is very famous and all the Muslims in the world know about this story which has been mentioned like

“And she took, in seclusion from them, a screen. Then we sent to her Our Angel, and he represented himself to her as a well-proportioned man. She said, “Indeed, I seek refuge in the Most Merciful from you, [so leave me], if you should be fearing of God.” Quran 19:17-18

The angel Gabriel tells her that

She said, “How can I have a boy while no man has touched me and I have not been unchaste?” Quran 19:20 She said, “My Lord, how will I have a child when no man has touched me?” Quran 3:47 “How will this be,” Mary asked the angel, “since I am a virgin?” Luke 1:34 Angel Gabriel then responds to Maryam’s question with a very succinct yet powerful statement; God merely says “Be” and the matter will be. [The angel] said, “Such is God; He creates what He wills. When He decrees a matter, He only says to it, ‘Be,’ and it is. Quran 3:47 He said, “Thus [it will be]; your Lord says, ‘It is easy for me, and we will make him a sign to the people and a mercy from us. And it is a matter [already] decreed.’ “Quran 19:21

And [the example of] Mary, the daughter of ‘Imran, who guarded her chastity, so we blew into [her garment] through our angel, and she believed in the words of her Lord and His scriptures and was of the devoutly obedient.

I hope now you got the idea that who Mariam is in the QURAN and why she is regarded so much in the QURAN being the mother of Isa (a.s) and also become the only women in the world who has borne the son without the father. 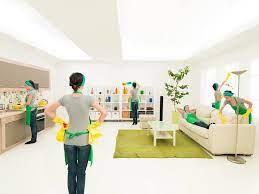 September 15, 2022
How Can I Access the Electrical Instrument System Questions on the EASA Part 66 Academy? 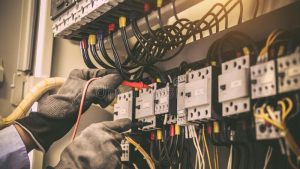 How Can I Access the Electrical Instrument System Questions on the EASA Part 66 Academy? 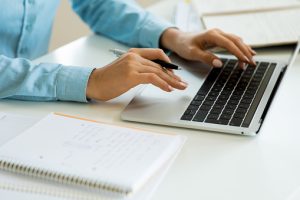